Avery, CA – Vallecito Union School District (VUSD) invites the community to attend the ceremony to dedicate the Avery Middle School Gymnasium in honor of Tom Eising to recognize his 50 years of service to local students as a teacher, principal, basketball coach, and school board member. The ceremony will take place Wednesday, November 16 at 4:45 pm in the Avery Middle School Gymnasium.
When asked what he loved most about his time at VUSD, Eising said, “It keeps coming back to the fact that I just enjoyed going to school. I enjoyed the students. I enjoyed the people I worked with. I probably got more out of it than the kids did. It was rewarding in so many ways, especially the relationships I built along the way. I can honestly say I never regretted getting up and going to work for a single day. I even looked forward to the school board meetings, though sometimes I couldn’t get a word in. It was a terrific career choice and my family is proud of me and the work I’ve done.”
Eising started his career with the district in 1971 as a teacher at Murphys Grammar School, which was the oldest continually-run schoolhouse west of the Mississippi River. When VUSD opened two new schools in 1973, Eising joined the founding staff at Albert Michelson Elementary, which at the time served kindergarten through eighth grade students. Eising taught there for 20 years — primarily social studies as well as physical education and math. When VUSD opened Avery Middle School in 1993, Eising transferred from Michelson Elementary to become part of the founding staff at the new middle school. He played an essential role in opening Avery, just as he had done at Michelson.
In 1988, the current Michelson Elementary School principal, Josh O’Geen, was an eighth grade student and basketball player at the school he now leads. He has fond memories of his former teacher and coach.
“Tom was an excellent math teacher, someone who instilled confidence in kids and really brought kids up,” O’Geen said. “He really found the best things in each and every student,” he said.
O’Geen remembers Eisings’ teaching style as being innovative and ahead of its time, incorporating some of the modern techniques used in classrooms today. “He set the stage years ago by doing many of the things that are common practice now,” O’Geen said. “I still have vivid memories of classroom meetings and morning meetings, which are popular these days, but weren’t at that time. Tom was a truly wonderful educator and always an advocate for the kids.”
In addition to his roles as an educator and administrator, Eising spent more than 30 years coaching boys’ and girls’ basketball, beginning on an outdoor court with a handwritten scoreboard at Murphys Grammar School and continuing on at Michelson and Avery, where he also served as athletic director. O’Geen said Eising’s long history with VUSD athletics made him the most deserving person to be honored with the gym dedication.
“Besides being an excellent teacher, Tom was always a great basketball coach who we loved playing for,” O’Geen said. “Every year, he took the eighth grade boys on a trip to Lake Tahoe to play in a tournament for a few days. The trip was always well thought out and he made sure everyone had a great time.”
Remembering his coaching days, Eising said, “We won our fair share of tournaments, but that wasn’t what was important. It was more about practicing and having fun. I really related to the kids who kept their noses clean and worked hard in school so they could get to some of the extracurricular activities afterwards. That’s what basketball was about to me, and I think it helped a lot of kids enjoy going to school more.”
Even after retiring from teaching and coaching in 2005, Eising kept finding ways to stay involved, like helping home-schooled students, refereeing basketball games, and working as a substitute principal. He also served as the interim principal at Michelson, where his wife, Lynne, worked as the secretary, and later at Hazel Fischer Elementary.
In 2018, Eising was appointed to the Vallecito Union School Board and served until 2022, when he finally retired after 50 years of service to the district. Over the course of five decades, Eising has made an impact as a leader at almost every possible level: in the classroom, on the basketball court, leading a school, and serving on the board. O’Geen said that Eising “ran the gamut of this district with all the jobs he had and all the students, educators, and staff he helped along the way. He was a Swiss army knife for VUSD.”
Eising said, “After 50 years, it seemed like a good time to retire. Now, I get to sit back and enjoy all those great memories I made.”
Eising’s dedication ceremony will begin promptly at 4:45 pm on Wednesday, November 16 in the Avery Middle School Gym at 4545 Moran Road in Avery, CA. O’Geen will be among the speakers at the event, which should last about 45 minutes and end in time for the monthly school board meeting that begins at 5:30 pm in the Avery Middle School Library.
Continue Reading 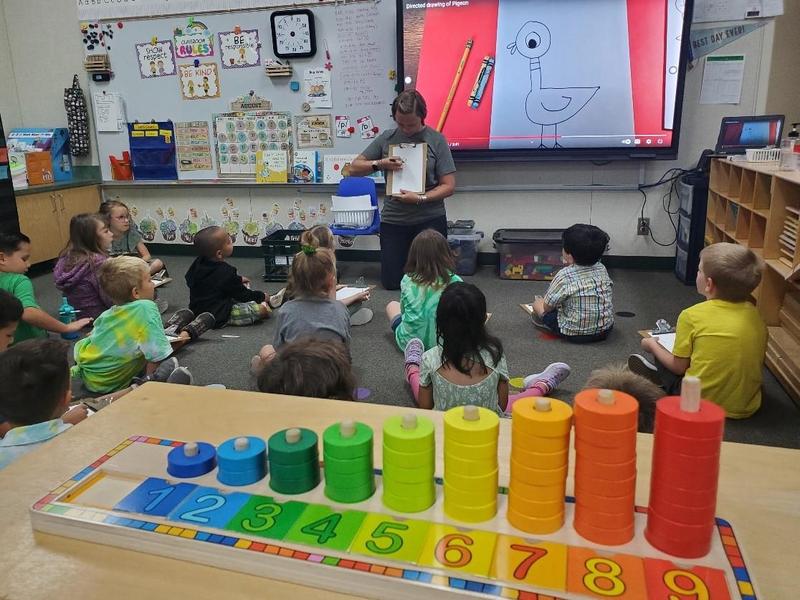 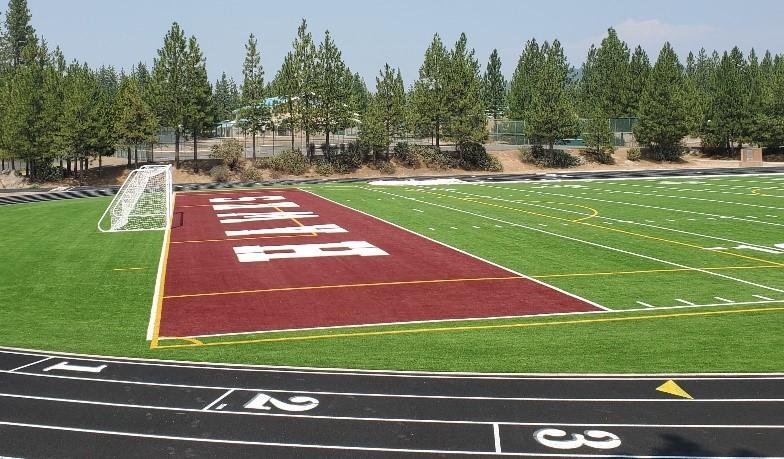 Ed Martin Track and Field at AMS Open to the Public